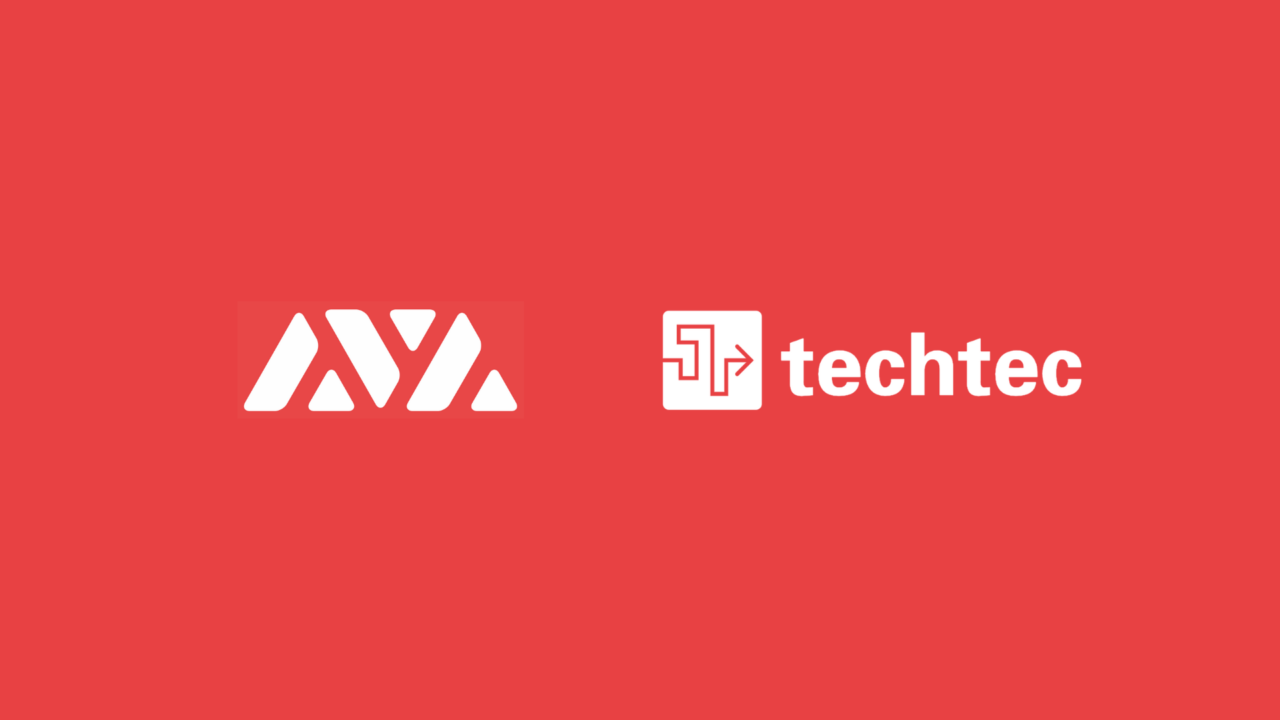 Techtec Inc. has received the first grant in Japan from Ava Labs, the leading developer of the public blockchain Avalanche, through Avalanche-X.

In line with this, we will release a curriculum to learn about Avalanche on PoL, an online learning service.

Techtec team is operating the most used blockchain online learning service in Japan called PoL. We also provide PR and translation support for projects around the world to expand into Japanese market.

PoL is the most used crypto and blockchain learning service in Japan. Users can learn about crypto, blockchain and blockchain projects around the world online. Many of the projects that are well known in Japan have gained prominence after being published in PoL.

The feature of PoL is that it is the only place to learn about crypto and blockchain, from beginners to advanced users. The course consists of “Crypto Basic”, “Blockchain Basic”, and “Blockchain Advanced (including Avalanche)”. PoL has been running for 3 years and has achieved over 10,000 users, 80%+ retention rate, 95%+ token acquisition rate, and 92%+ awareness rate.

You can get more information about PoL here.

Learn About Avalanche in Japanese

Japan has its own unique culture and language. As an island nation, it is difficult to obtain information from overseas. This means that it is difficult for foreign projects to gain recognition in Japan.

We are pleased to announce our third grant received after Aave and Ethereum. Avalanche, like Aave and Ethereum, is a leading project in the global blockchain space, and we are honored to be able to work with them to advance the industry.

Japan has fallen behind the rest of the world in software, but we need to get back on track with blockchain to make Web3 a reality. We are excited to continue to deepen our relationship with the world’s top players as a leader in the Japanese market.

Avalanche is a public chain that aims to be a platform for decentralized finance (DeFi). Although it is a public chain, it can be customized into a private chain by utilizing its own subnet.

This policy is designed to accommodate a wide range of financial industries, which vary widely depending on the regulatory status of the country, and aims for a future that blockchain is introduced not only to DeFi but also to existing finance. Features include the ability to process 4,500 transactions per second and support for EVM (Ethereum Virtual Machine).

In PoL’s Avalanche curriculum, you can learn about Avalanche four base systems (Consensus Engine, Virtual Machines, Chains, and Subnets), how they differ from Ethereum, and use cases.

In addition, you can learn about the history of decentralized systems (Classical Consensus and Nakamoto Consensus), validator staking mechanism in PoS, DAG, Oracle, etc.

Avalanche-X is an accelerator for developing decentralized applications (DApps), led by Ava Labs, which is working to expand the Avalanche ecosystem through funding, frameworks, and other improvements.

The grant we received was offered as part of the Avalanche-X program, which includes categories such as DEX, lending, staple coins, derivatives, analytics, and wallets.

Education is most important for the long-term success of blockchain technology. We, at Ava Labs, identified Techtec as the prime partner to provide the best educational content for Avalanche in the Japanese market. In addition to the Avalanche-X grant, we’re excited to continue to work closely with the Techtec team to bring Avalanche and blockchain-enabled solutions broadly to Japan.

Techtec has established partnerships with famous blockchain projects around the world. And we have been a leader in the Japanese crypto and blockchain space. 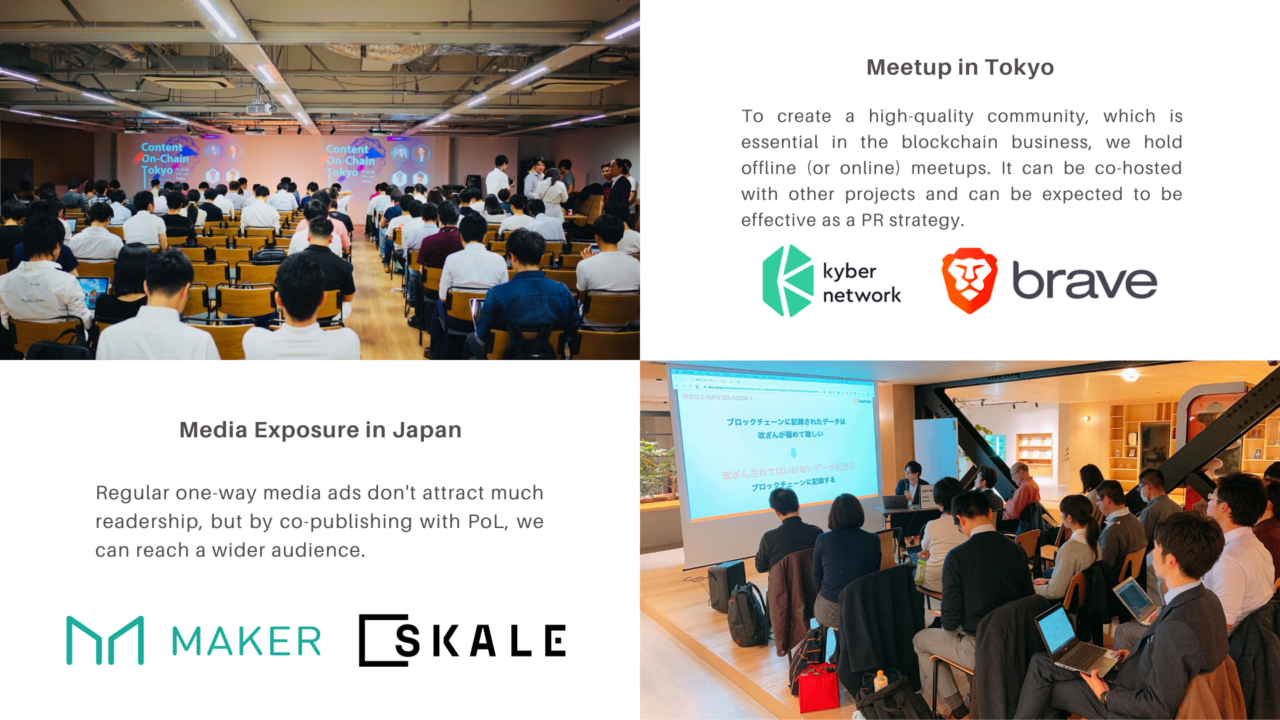 I believe you are interested in the Japanese market

Techtec team has a reliable presence and track record in the blockchain space in Japan. We have partnered with projects such as MakerDAO, Kyber Network, Brave and SKALE.

Let’s have a call at least once. Our CEO Tomo, will be there to help. He’s always available via email, Twitter and Linkedin.  Email: info[at]techtec.co.jp 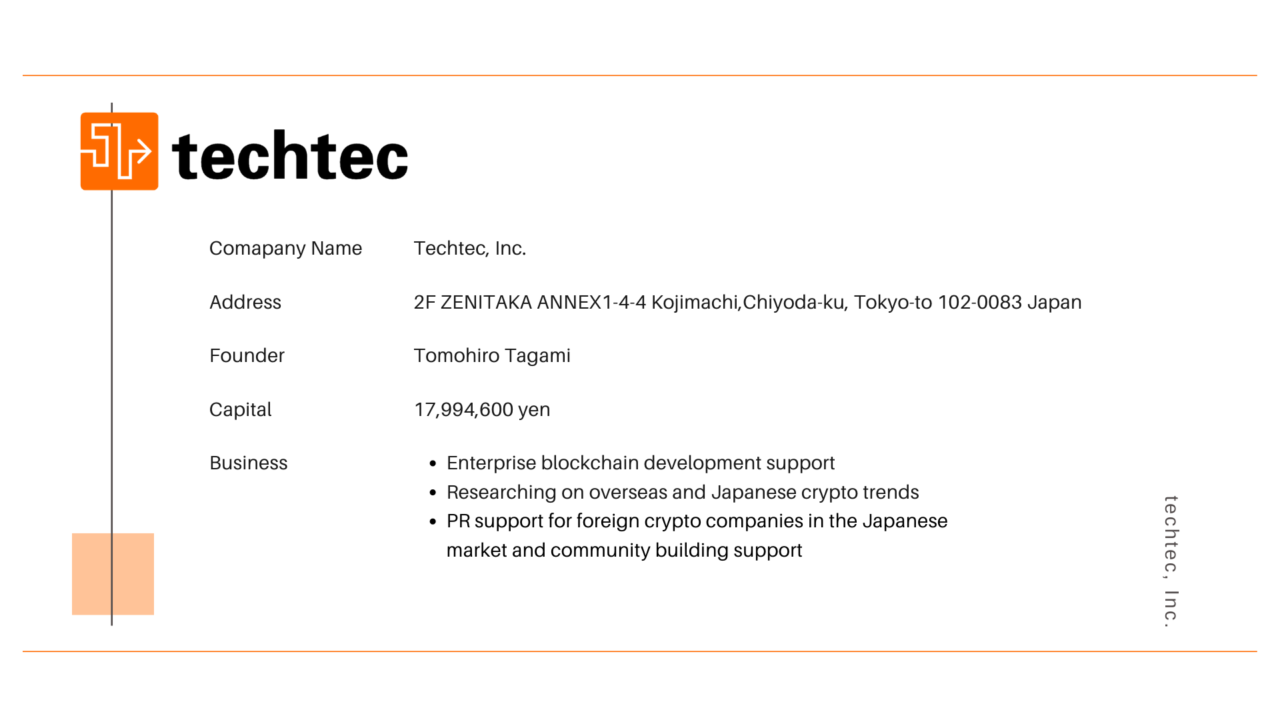 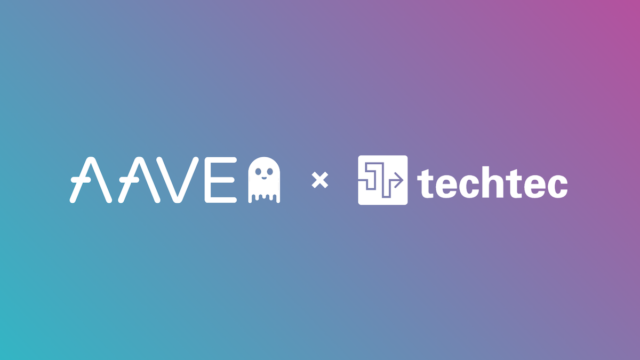 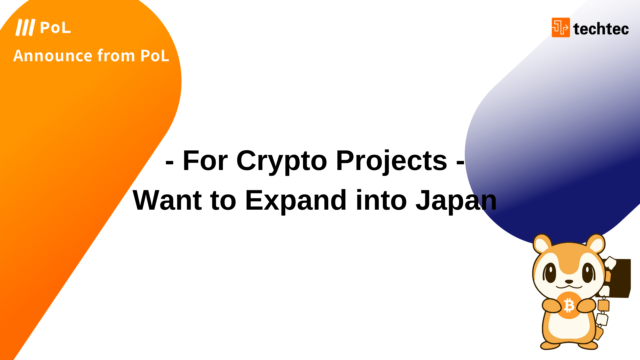 Create Curricula in Japan to Help Learning about Crypto Projects Around the World. Interested in the Japanese Market? 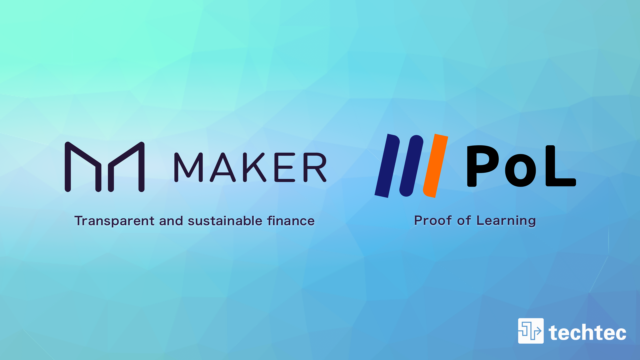