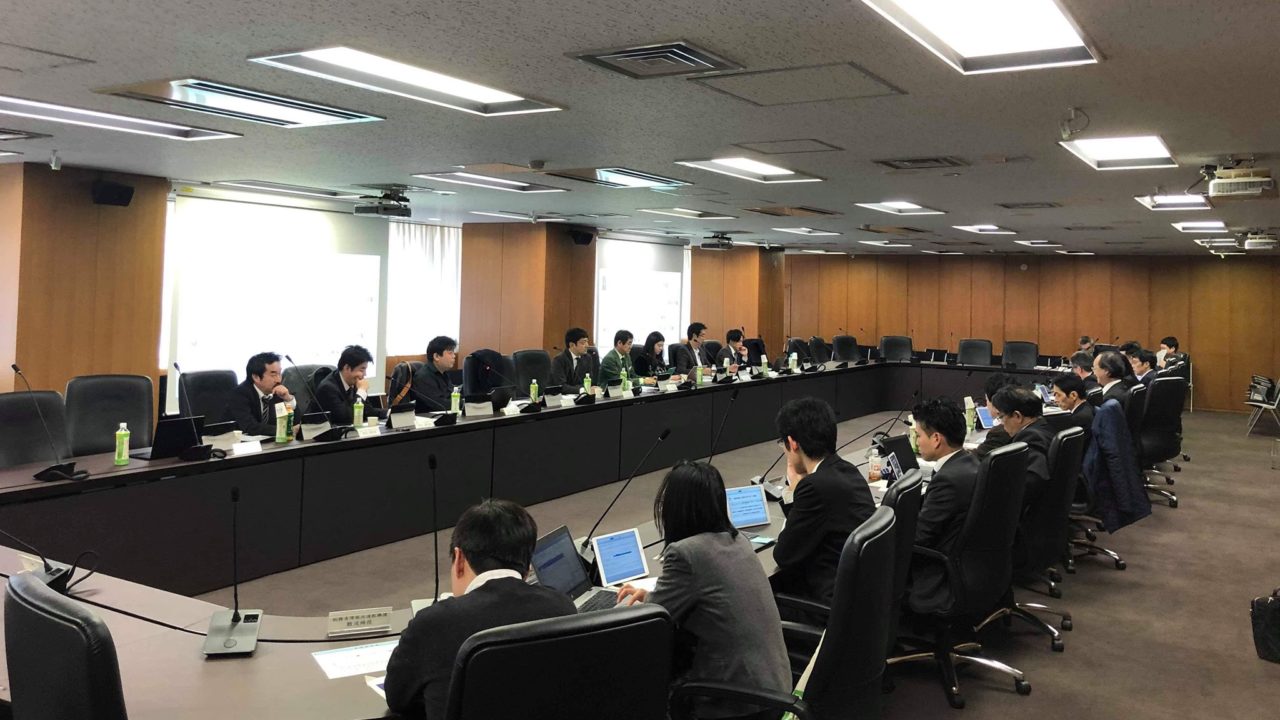 CEO Tomo, was invited as an expert to the “Japan’s Important Meeting for Blockchain” Organized by the Cabinet Secretariat of the Japanese Government held on February 18.

Currently, each government in Japan is independently promoting blockchain-related initiatives. In this context, horizontal cooperation has not been implemented, and there has been no sharing of knowledge or accumulation of knowledge.

In the second meeting, experts from the blockchain industry were invited, and Tomo participated in this meeting. Tomo made the following recommendations. 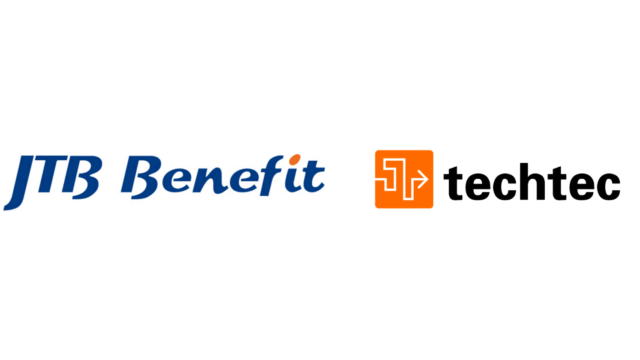 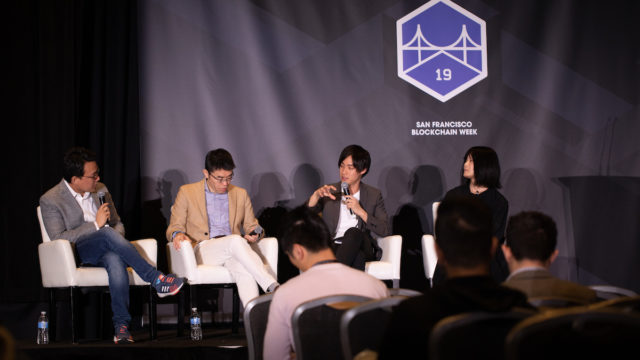